August.  That feeling of “one long Sunday night” persists despite being away four years from a workplace governed by the rhythm of summers off, and new starts in September.  That habitual anxiety arising when one thinks of so much to do before the new season is upon us.

A month or so ago I wrote about that particular morning’s fullness, holding the possibility and promise that comes with the beginning of summer.  The day before, my first “official” mentoring conversation to begin editing my collection of love letters to poets.  This morning, an utter stillness among the trees as I listen to poetry by Billy Collins, he to be included in those love letters.  Hearing “This Much I Do Remember,” I am as inexplicably, as deeply moved today as the first time I heard it.  The moment he had rescued within that poem became inspiration for my collection of moments rescued within this blog.

‘This much I do Remember’ by Billy Collins

It was after dinner.
You were talking to me across the table
about something or other,
a greyhound you had seen that day
or a song you liked,

and I was looking past you
over your bare shoulder
at the three oranges lying
on the kitchen counter
next to the small electric bean grinder,
which was also orange,
and the orange and white cruets for vinegar and oil.

All of which converged
into a random still life,
so fastened together by the hasp of color,
and so fixed behind the animated
foreground of your
talking and smiling,
gesturing and pouring wine,
and the camber of your shoulders

that I could feel it being painted within me,
brushed on the wall of my skull,
while the tone of your voice
lifted and fell in its flight,
and the three oranges
remained fixed on the counter
the way that stars are said
to be fixed in the universe.

Then all of the moments of the past
began to line up behind that moment
and all of the moments to come
assembled in front of it in a long row,
giving me reason to believe
that this was a moment I had rescued
from millions that rush out of sight
into a darkness behind the eyes.

Even after I have forgotten what year it is,
my middle name,
and the meaning of money,
I will still carry in my pocket
the small coin of that moment,
minted in the kingdom
that we pace through every day.

What are the moments we rescue?

Four years ago, that first summer after I finished work, as an attempt to create a threshold ritual, I began reading through three decades’ worth of journals to notice and consolidate patterns and dreams into a single volume.  A decade in and a month later, I stopped, bored with my self absorption, embarrassed by my chronic complaining, pained by pages of self doubt and criticism.  On a fall full moon, I made ceremony, burned those pages, and released the stories I had told myself about flaws and shortcomings, mine and others.

With remarkable synchronicity, four years later, to the day, I resumed reading and noticing, this time bringing more compassion and curiosity to the task.  Still pages of self absorption and complaining, self doubt and criticism, but now mixed with occasional moments of gratitude, appreciation, wonder and beauty.  An occasional subtle shift in perspective from old pain to new possibility.  Even a foreshadowing of futures to be realized, like when I wrote in 2004 that I’d finish work in 2012, that I’d travel to Italy during the sabbatical seven years hence.

I still have several volumes to go and I suspect that less-than-conscious pattern will persist. But today, as I take pen to journal, I choose to be more deliberate in noticing what I notice. To more intentionally – without denial but with discernment – rescue on those pages the moments that reveal beauty, that ring good and true, and that tell a story of a life well and wholly lived and loved. 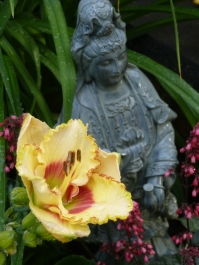 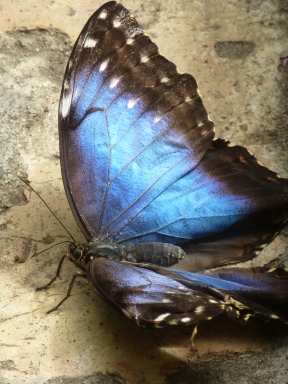 2 thoughts on “The Moments I Rescue”