It wasn’t until I crossed the bog, boarded the excursion boat, took my place in the bow and glided into the fjord’s entrance that I suddenly realized I was looking at the very same vista that took hold of me every time I saw that tourism ad on TV.

Western Brook Pond, still in Gros Morne National Park, a fresh water fjord with 2000 foot rock walls, fed by Stag Brook at the far eastern end and waterfalls along both its sides.  That day, the water like glass, mirroring the emerald green tree-faced cliffs and white cloud formations.  Silently gliding deeper into this magnificence, I was overtaken by the grandeur situated within Newfoundland’s Long Range Mountains, and with learning this was the northern most section of the Appalachians, an ancient mountain range close to my original homeland.

Later, when I tried to paint what I actually saw, I quickly surrendered to a rule of spontaneous expression, gave way to my felt impressions, saved realism for the camera.

The one I first saw on TV.

You know, the one that grabbed my Heart and fired my Imagination.

The one with the cliffs.

So what fired the Imagination of those ancient mariners? 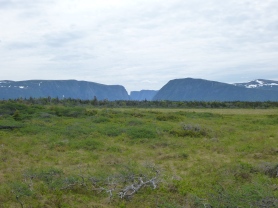 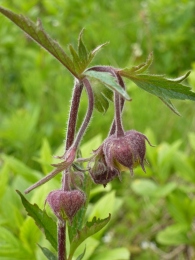 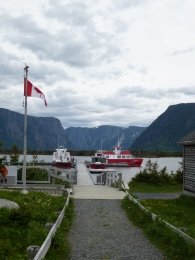 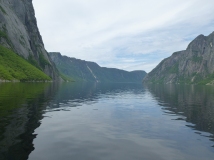 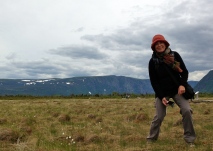 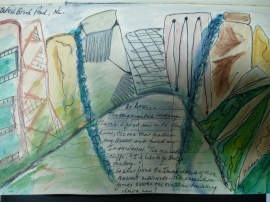